The Link Between PVL and Cerebral Palsy

Periventricular leukomalacia (PVL) is known to be a causing factor in the development of cerebral palsy and other neurological conditions. Here’s what you need to know. 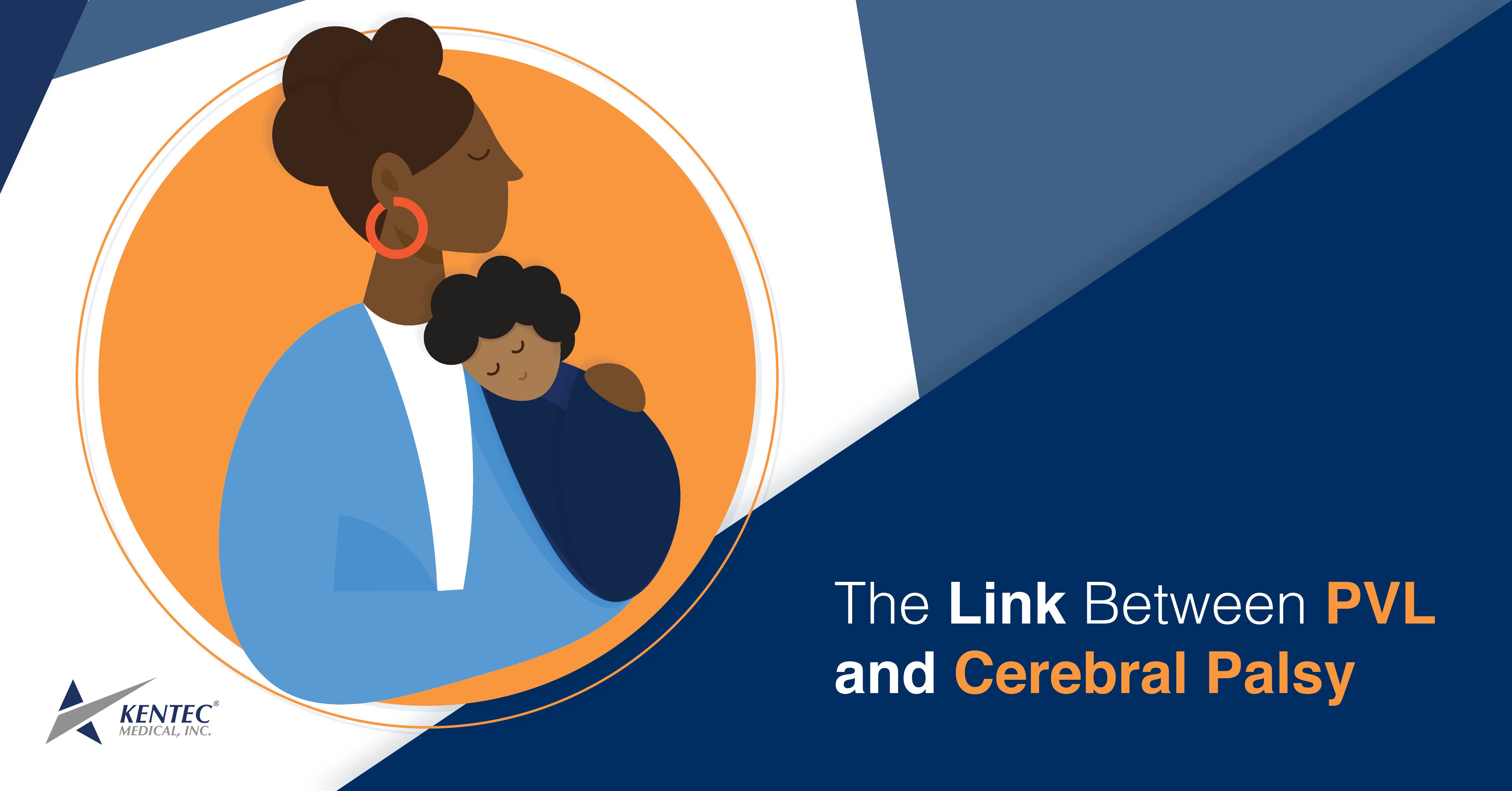 Periventricular leukomalacia (PVL) is a form of brain injury stemming from necrosis of the white tissue caused by a lack of proper blood flow reaching all areas of the brain. Neonates, especially those born before 32 weeks, are especially susceptible to this form of injury. While periventricular leukomalacia symptoms will vary by patient, the condition most often presents as vision issues and trouble controlling eye movement, general mobility and movement issues including tight or cramping muscles, and latent developmental delays.

PVL is a very serious condition, and in severe cases, the mortality rate is typically between 25 and 50 percent. In most instances, infants with severe PVL who do survive infancy are prone to developing lifelong conditions — cerebral palsy being one of the most common. Here’s how PVL and cerebral palsy are related.

What Is Cerebral Palsy’s Relationship to Periventricular Leukomalacia?

Cerebral palsy is a group of motor disorders that impact someone’s ability to move, balance, and maintain their posture. Unfortunately, children with PVL are at a significantly higher risk of developing cerebral palsy than those without. In fact, spastic diplegia, a form of cerebral palsy primarily affecting the legs, is the most common sequela of PVL. Spastic diplegia symptoms include:

The connection between PVL and cerebral palsy stems from the damage caused to periventricular white matter, the region responsible for managing the body’s corticospinal tracts that control motor function. In the wake of parenchymal hemorrhages, a lack of oxygenated blood can cause the formation of necrotic areas and pre-porencephalic cysts in the ventricles. The tracts connected to the lower extremities are closest to the ventricles affected by PVL, which is why injuries to this region can lead to further side effects and conditions including epilepsy, cognitive and visual impairment, and spastic cerebral palsy. Diagnosing PVL is important for this reason.

The Hummi Micro Draw system from Kentec Medical can help reduce the risk of PVL development, which in turn can help reduce rates of cerebral palsy and spastic diplegia. Maintaining stable cerebral blood flow with reduced pressures is vital to preventing damage to neonates’ still-developing brain cells, damage that’s typically caused by excessive volume movement of blood and fluid and pressures created when drawing a blood sample from an umbilical catheter. Decreased oxygen supply (ischemia) and decreased blood flow to the brain are causative factors for both IVH and PVL — risks that the Hummi device is specifically designed to help reduce. During blood draws, the device requires 70 percent less blood volume and fluid movement from umbilical catheters than other current sampling methods, thereby minimizing the likelihood of decreased blood flow and oxygenation that could lead to the development of IVH and PVL.

PVL and cerebral palsy are serious conditions, and NICU staff must do everything they can to reduce risk factors for neonates. This starts with using the right blood sampling tools. At Kentec Medical we strive to provide best-in-class customer service so that you’re able to better meet the health needs of your patients and improve their outcomes in the process. To learn more about the signs of cerebral palsy and how Kentec Medical can help procurement managers get Hummi Micro Draw devices and other products into their NICU units, contact us today.